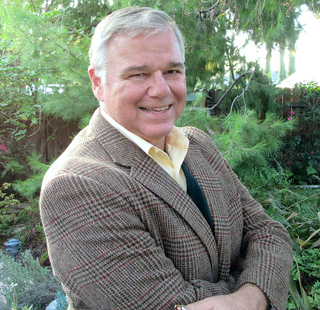 James Curtis spent twenty-five years as a senior executive in the insurance and computer industries before turning to writing. His new biography of Buster Keaton will be published February 2022 by Alfred A. Knopf. His most recent work is "Last Man Standing: Mort Sahl and the Birth of Modern Comedy." He is also the author of "William Cameron Menzies: The Shape of Films to Come;" "Spencer Tracy: A Biography;" "W. C. Fields: A Biography" (winner of the 2004 Theatre Library Association Award, Special Jury Prize); "James Whale: A New World of Gods and Monsters;" and "Between Flops: A Biography of Preston Sturges." In addition, he has edited three books on film-related subjects, including a biography of actor Walter Huston. Born in Los Angeles, James Curtis and his wife, Kim Geary, are longtime residents of Brea, California.